Ever since I found out about the hummingbird banding that they do by the San Pedro House I've been itching to go, but the days that they do it and my little calender did not seem to mix.  That is until the banding yesterday. 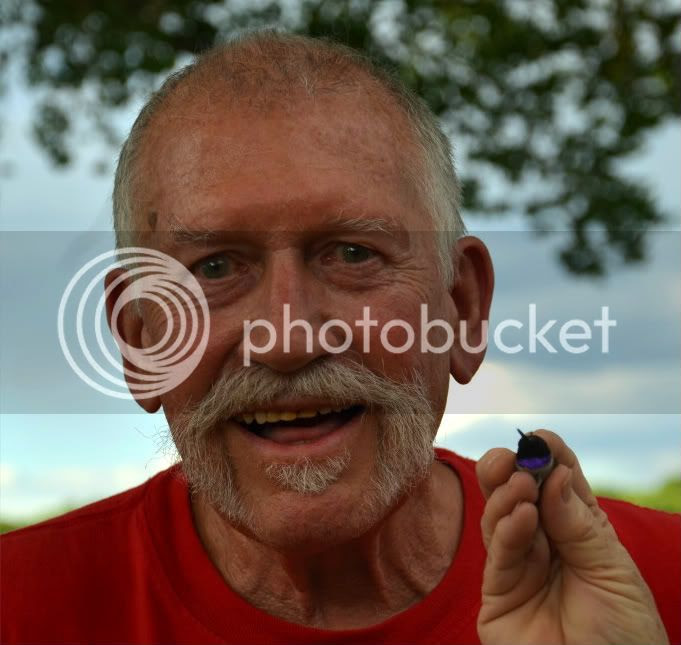 For those of you who don't know banding is when they capture a bird, take all it's measurements, write down lots of data on it, then give it a little anklette and then let it go.  For hummingbird banding the letting it go is the fun part. 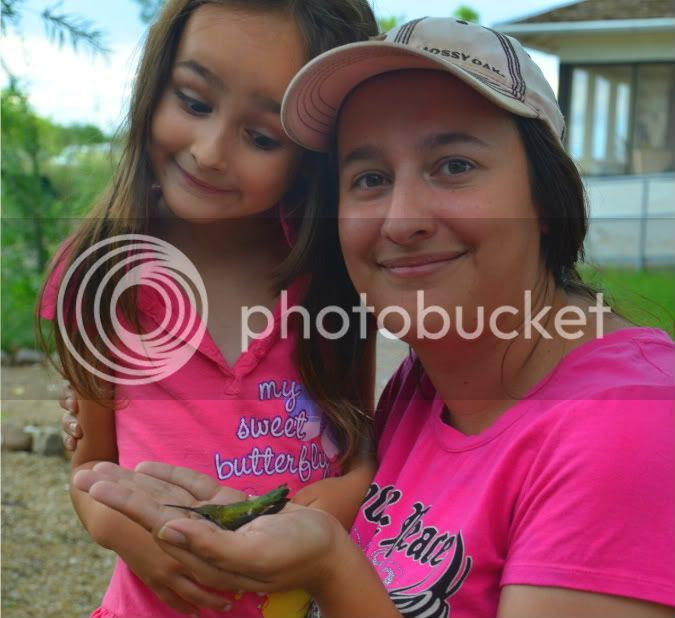 After all the weights and measures, they let the hummingbird have a snack from the feeder and then place it into someone's hand.  That person get's just hold the hummingbird until it is ready to fly off and that person can be anyone who happens to show up to the banding.  I showed up to the banding.  I also happened to have brought Mara and my dad with me.  It was a blast and we will defiantly do it again. 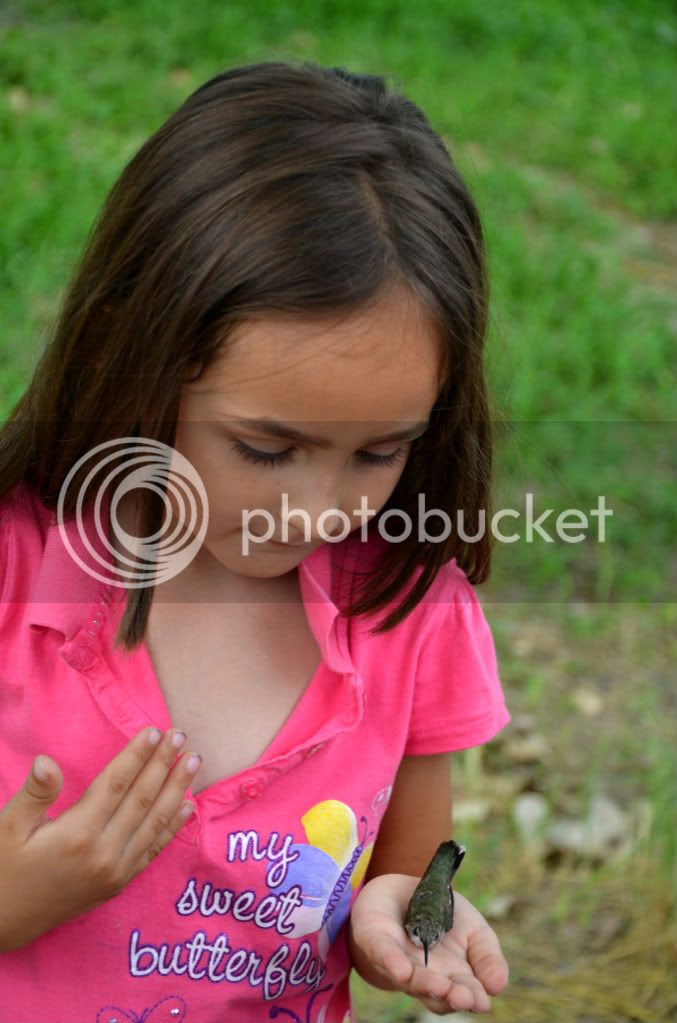 Tim says the next time we should put Mara in her Snow White costume.
Posted by Unknown at 4:27 AM No comments: