It's AIMS testing this week at school and it makes everything all crazy and hectic for the kids.  Mara really wanted a 'special' lunch like what we saw on Pinterest the other day so I decided what the heck, why not try and put together some origami lunch meat (a.k.a. Bento) for my little princess.  She specifically requested Phineas from Phineas and Ferb. 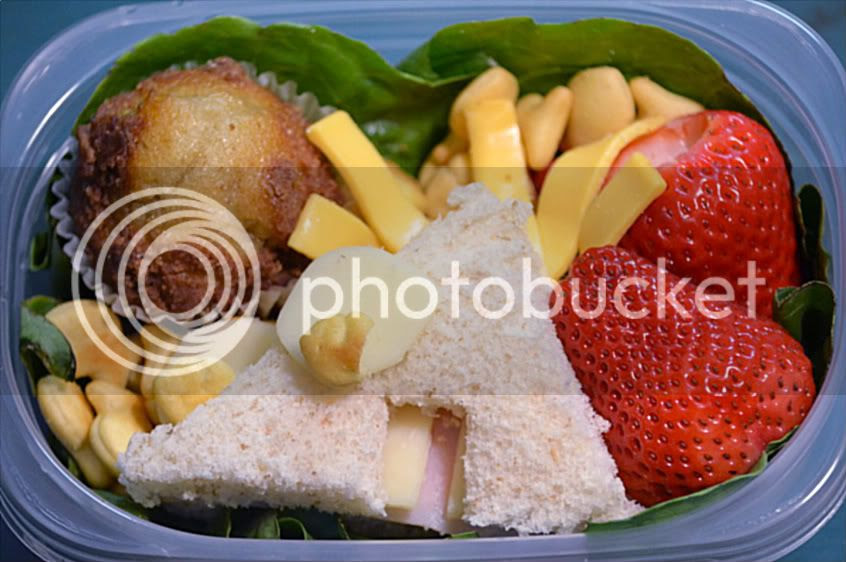 It's a turkey and provolone sandwich on honey wheat bread.  Strawberries, crackers, banana muffin, goldfish, on a bed of romaine.  Hope she likes it.
Posted by Unknown at 10:12 PM No comments:

I really love digital scrap booking, mostly because it doesn't make a mess.  I did an awesome job on this scrapbook page so I'd thought I'd show it off.  I do the HFD over at crafty scraps to get the free mega kits they offer.  This month's kit is defiantly worth the time. 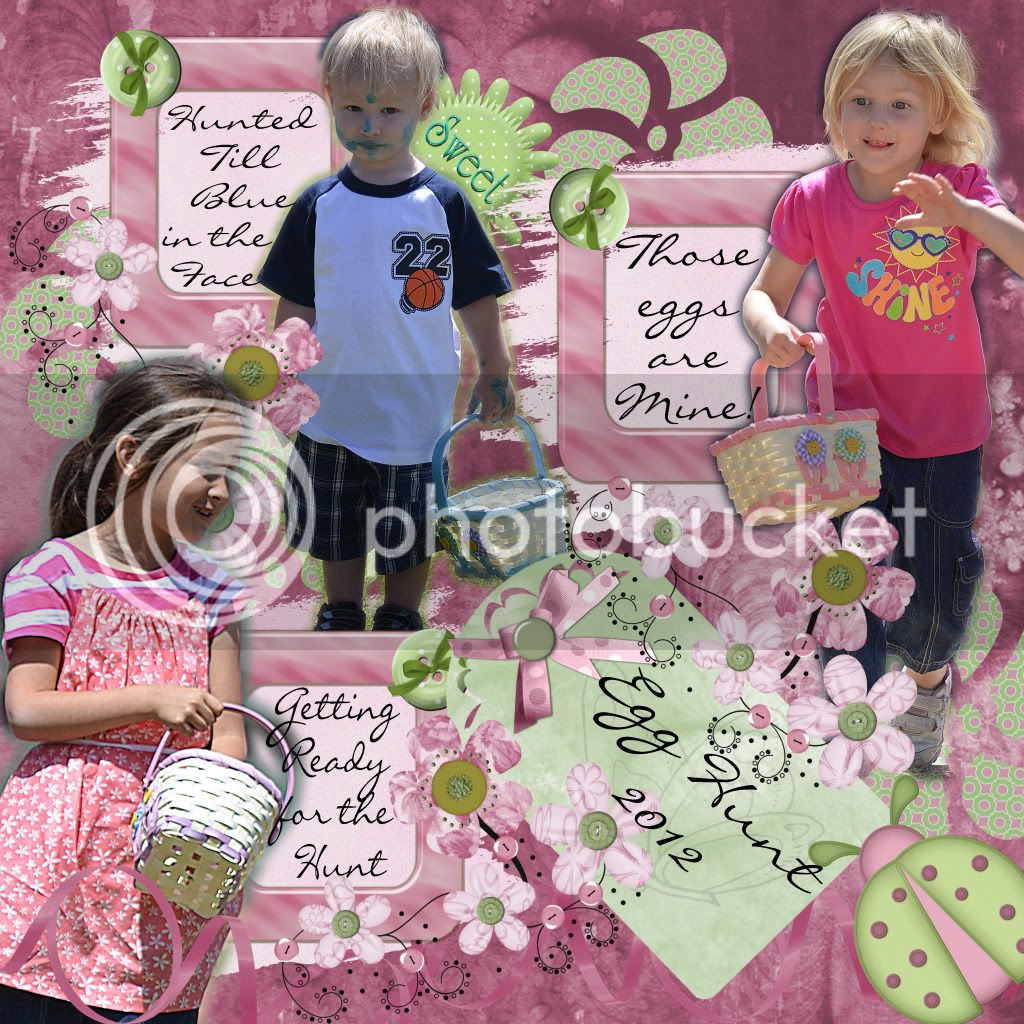 Posted by Unknown at 3:14 PM No comments:

I have been spending tons of time on Pinterest lately.  Well that has led to some fun new products being created around my house.  One in particular that I am proud of is my Chore Charts. 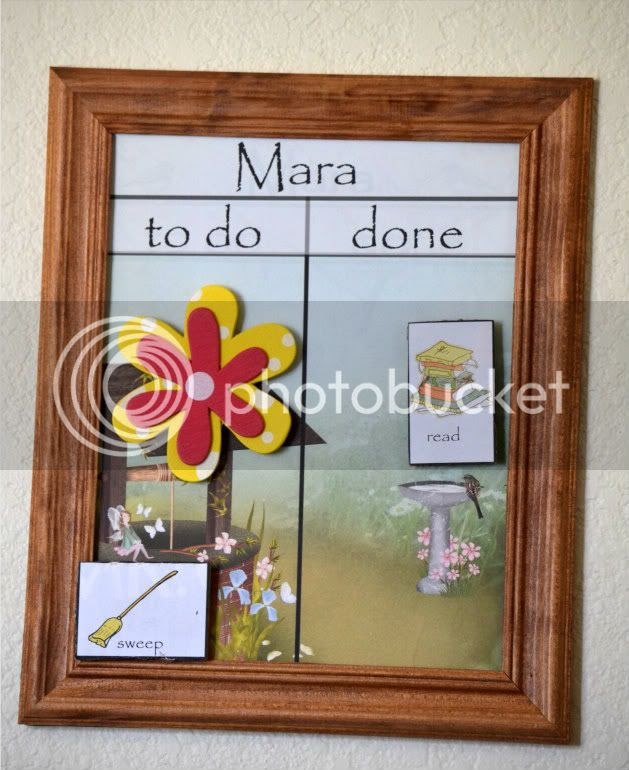 It all started a couple weeks ago when I saw this kitchen command center.  Totally awesome I know.  But she bought her chore charts from this woman.  Cute and functional but for three kids a little out of my budget.  Finally the nail on the head of my creative inspiration was this tutorial on how to build your own chore magnets. This project is getting done. 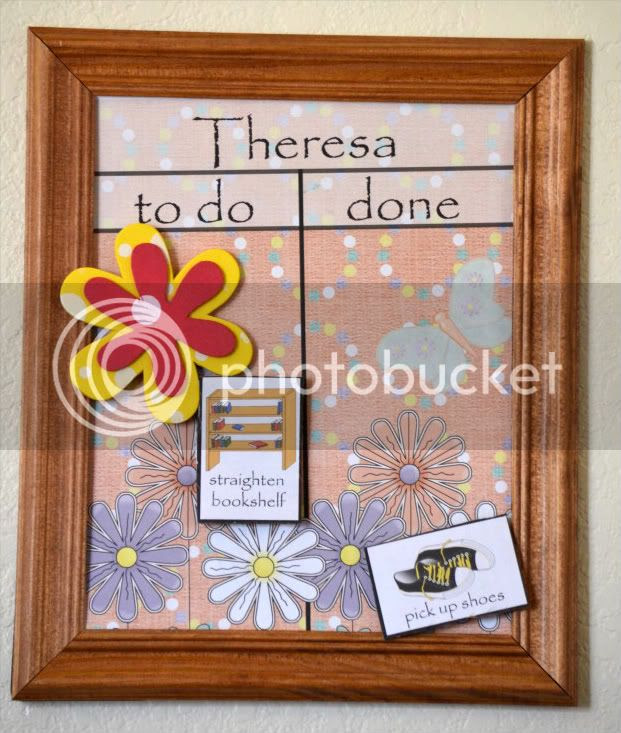 So how did I do it you ask?  Well I'll tell you.  I went to Home Depot (my favorite store  within the last week). I was thinking about magnetic paint but I heard that it wasn't as good as it advertises so I decided to check on getting a hold of some metal.  Metal shingles come in 8x12 sizes and the awesome Home Depot guy (Jerry) cut a couple of inches off so they were 8x10s ($1 each).  Then the frames were a quick grab at Wal-Mart ($3 each).  I had some sticker paper I bought over a year ago for a project that I forgot about (free  for me cause I can't remember what I spent).  I tried to find the cute little wooden disks that the lady used for her magnet tutorial but they just don't exist in town (after trying three stores I gave up on that particular item) so I decided to use cardboard.  A little cheaper (free) alternative for me plus I seem to have an abundance of it. 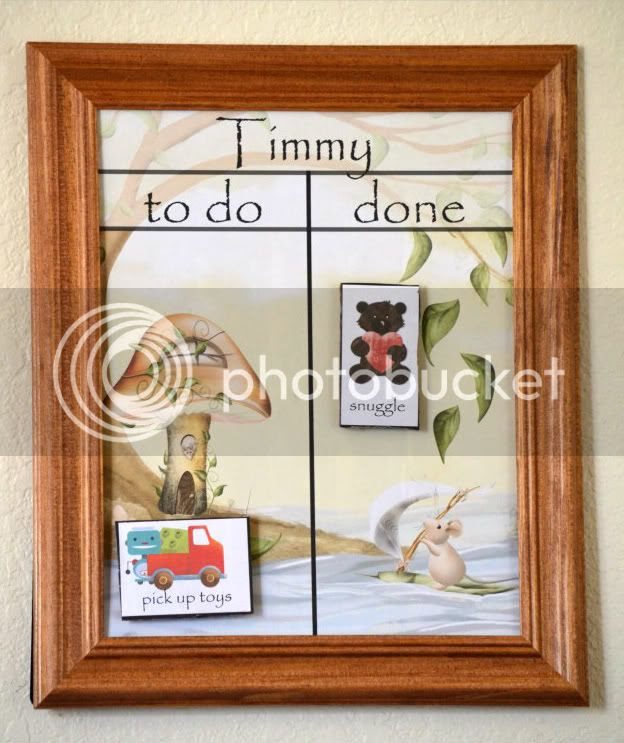 I designed a page for each kid in Photoshop and then printed it on sticker paper.  I then stuck the sticker paper right on the shingle (not quite even I know).  Then the now pretty shingle went into the frame (no glass).  I then designed the little chore magnets stuck them on a box and cut them out.  After putting magnets on them they were done as well.  It was pretty simple actually. ($12 total) 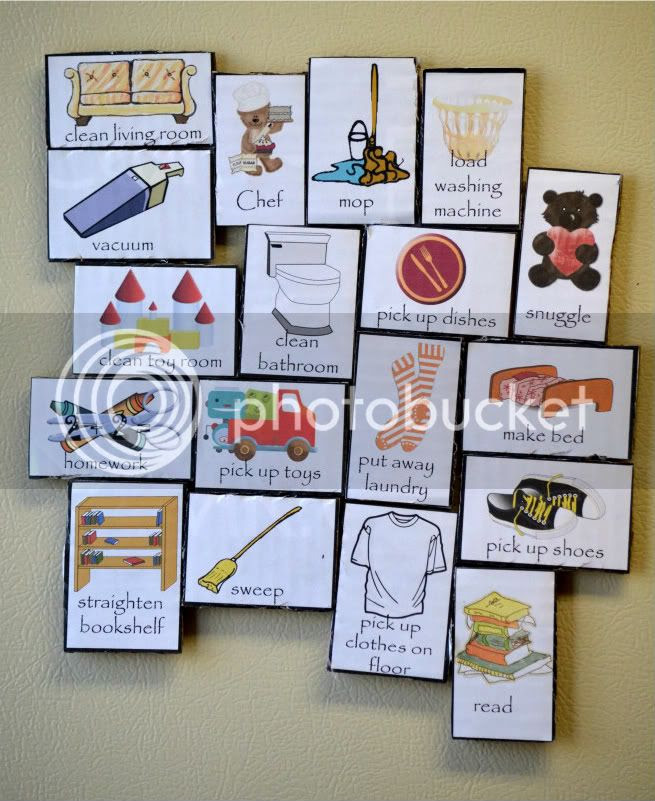 Special Thanks to the following designers that create awesome digital kits and then give them away.

If anyone notices that I missed someone let me know and I'll add them.
Posted by Unknown at 5:55 PM 2 comments: